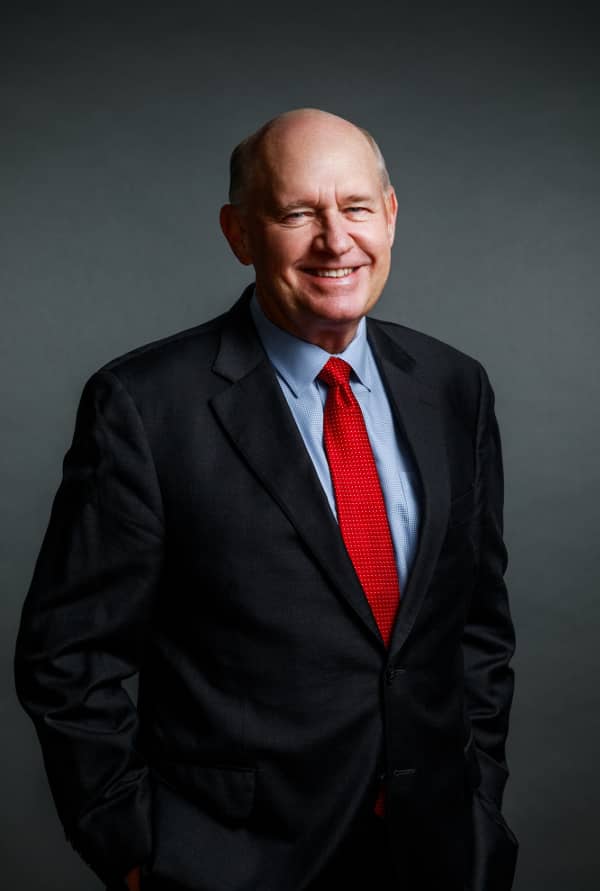 In his over 30 years of practice, Mr. Parker has also had substantial experience in banking law and business litigation.