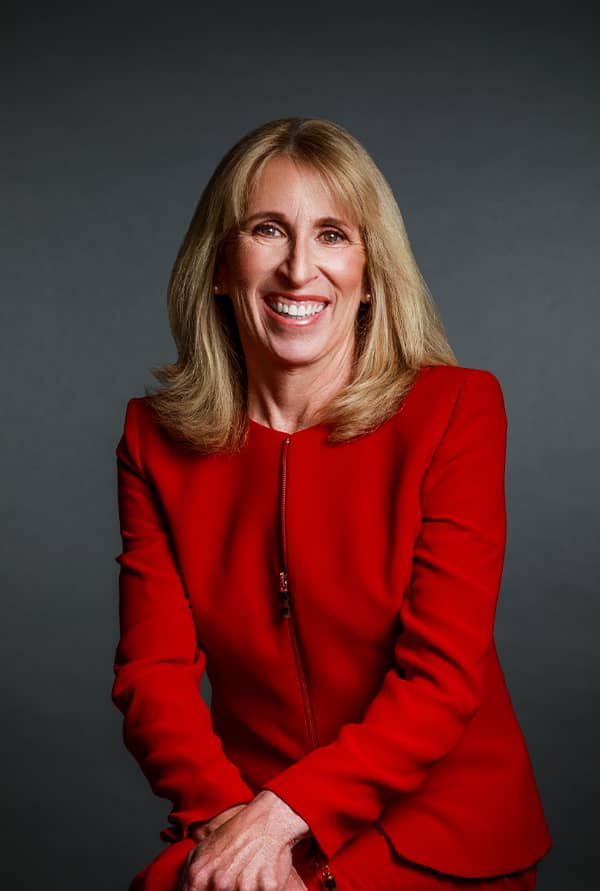 Heidi K. Hugo is a Partner in the firm. She currently specializes in construction defect litigation, representing general contractors, subcontractors, suppliers and manufacturers in litigation involving major, multi-million dollar commercial projects, as well as in single-family home developments, and anything in between.

Ms. Hugo has a background in insurance coverage litigation, having provided coverage opinions to insurers under virtually all types of policies. She has litigated declaratory relief, bad faith, and agents and brokers actions, as well as various other insurance contract disputes on behalf of both policyholders and insurers in all state and federal courts in California.

Ms. Hugo also has handled a variety of other litigation, ranging from disputes between individuals to defense of major corporations.