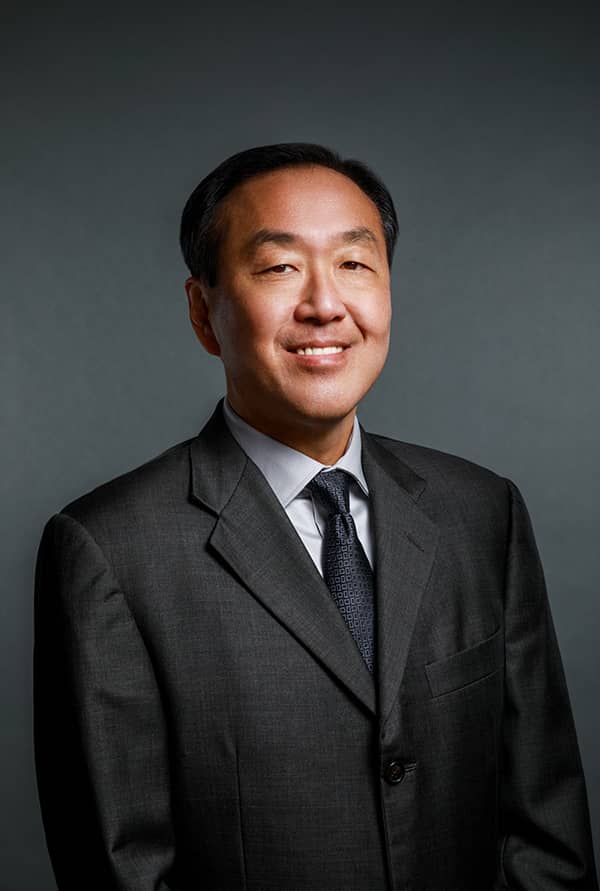 Charles S. Park is a Partner with the firm whose practice focuses on the areas of toxic tort and product liability litigation, with an emphasis on complex asbestos claims. He also has extensive experience in the area of commercial litigation, as well as corporate and intellectual property transactional work.

Mr. Park is admitted to practice before all California courts, the United States District Court for the Northern District of California and the Ninth Circuit Court of Appeals. He also is a member of the Bar Association of San Francisco.