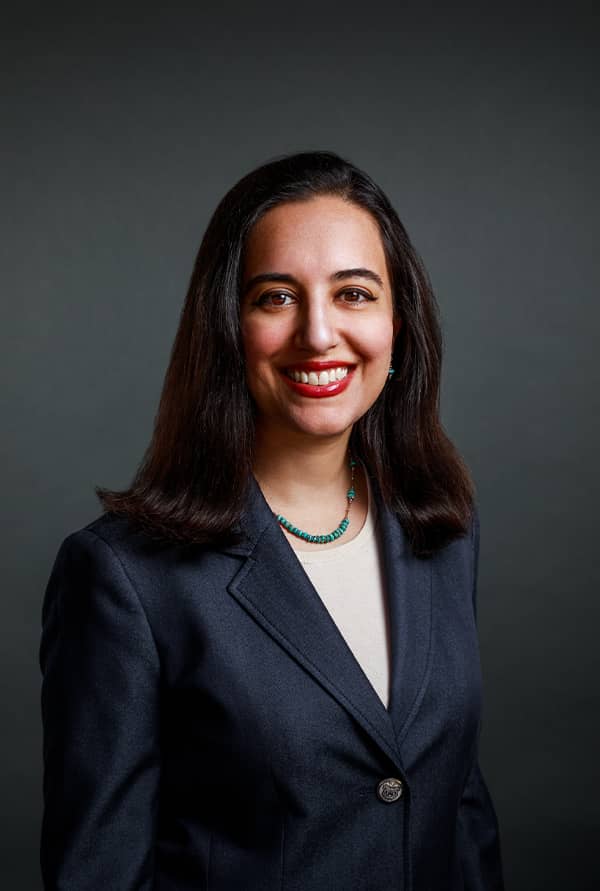 Bina Ghanaat is a Partner with experience in toxic torts, insurance coverage, bad faith, habitability, and personal injury cases. She manages her cases from inception to resolution, handling discovery, depositions, law and motion, and trial preparation in state and federal courts. Ms. Ghanaat has defended a wide range of clients, including manufacturers, suppliers, contractors, insurance carriers, building owners, and trucking companies. She has drafted numerous motions for summary judgment that have resulted in dismissals of her clients or significantly reduced demands. She has also drafted and argued successful motions for summary adjudication as to punitive damages and various causes of action in asbestos matters venued in San Francisco and Alameda. For those cases in which a dispositive motion has not been viable, Ms. Ghanaat has prepared them for trial in an efficient manner with an emphasis on achieving optimal results for her clients. In Fall 2020, Ms. Ghanaat was co-counsel in one of the first “virtual” trials in Alameda County.

• Second Appellate District Holds Auto Insurer Satisfies Contractual Obligations When Elects to Repair Insured’s Vehicle without Insured’s Authorization, but Insurer May Be Liable in Bad Faith if it thereafter Subrogates Against the Liable Party for the Cost of the Unauthorized Repair, California Collision Insurance Repair Law Update (May 2011)